For some reason, this week, we’ve been bombarded with news relating to Down Undah. By that I don’t mean Australians (unfortunately), I mean underwear. Pantaloons, briefs, (my least favorite) panties. There are articles all over the place trying to decode what “your underthings mean about you.” This is a much easier secret to unlock than everyone is making it out to be. So allow me to illuminate the clothing items used to protect your nethers.

Oh my god, vomit. So much vom. Why on this PLANET are you not wearing underwear? For the love of all things holy, put something on! What if you’re wearing a skirt?! That’s not “free-spirited”, IT’S IRRESPONSIBLE.

It’s laundry day. Or at least…this is the giant hint that it should be. 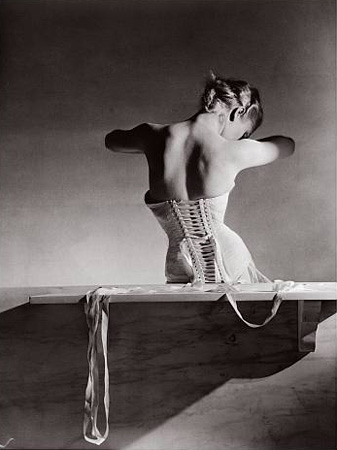 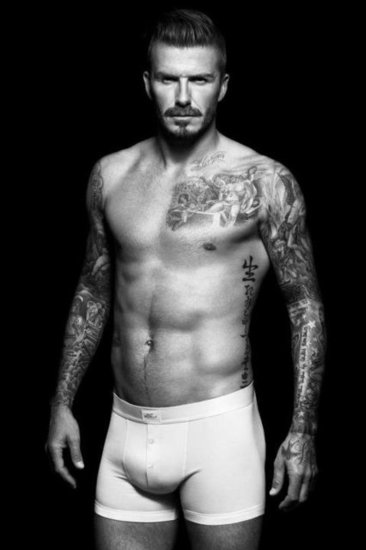 You don’t care. Kudos for taking advantage of being able to purchase this choice of undergarment in 60 packs at Costco. This is the path of least resistance.

Sometimes, you need a little extra suckage, and what better way to accomplish that than with asexual nude bike shorts?All of the sexy of the Green Man outfit from It’s Always Sunny that’s just your little secret (since they are safely under the dress that you will never be able to fit into without them). 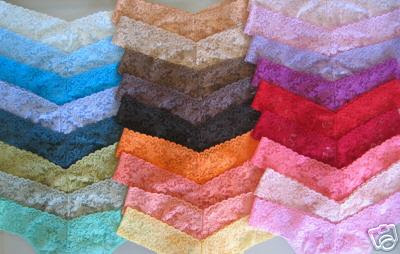 Oh you fancy, huh? I bet it even matches your bra. This is very show-offy. We get it, you’re a very put-together person who probably doesn’t believe in the “five-second rule”. I will be fair here, these are very comfortable and don’t show any lines…I hear. If you MUST KNOW, I’m a person in the next category:

For those of you familiar with Arrested Development, you will remember that Tobias Funke suffers from a rare phobia known as being a “never-nude”. Some of us are just a little more modest than the rest of you, ok? We’re not exhibitionists trying to put it all out there! There are literally DOZENS OF US! DOZENS!!!

Yup, that’s right. There is a select group of human beings (Mormons) who believe hat special underwear will keep them sin-free and will remind them of their covenant with their deity. But they also believe that coffee will send you straight to hell, so…forgive me if I’m skeptical of their underwear policies.